Hamilton Bond is a firm of commercial insurance claims consultants and a subsidiary of the Jelf insurance group. Much of Hamilton Bond’s work comes from referrals from insurance brokers, who recommend their specialist services to clients with high value claims pending. The brand had become dated and the firm was losing market share, suffering particularly from a lack of awareness among Jelf brokers, who should have been recommending Hamilton Bond’s services to their clients.

First of all, Hamilton Bond needed a rebrand and a clarification of its value proposition. It then required a campaign that would run internally within the Jelf group, targeting insurance brokers with the aim of raising awareness and showing how they could add value for brokers. The objective was to put Hamilton Bond front of mind when brokers took major claims calls from clients and the KPI would be referrals.

We implemented a rebrand, including a rewriting of the value proposition and a new strapline, For the Better. We provided them with brand guidelines and assets and imagery for them to update their website. We then came up with a campaign plan based on the concept of a James Bond-style hero, called Hamilton Bond, who was a specialist in resolving business crises and maximising insurance settlements. We created a character, which we then brought to life in a series of videos, emails and printed collateral. The campaign went out to Jelf brokers via a range of channels over a three-month schedule, with weekly competitions to drive engagement and raise the profile of Hamilton Bond. We produced all the content and creative, sourced competition prizes and presented Hamilton Bond with a complete campaign plan for them to implement.

Services completed for Hamilton Bond to date include:-

The first weekly competition drew 77 entries, showing that the printed launch materials had succeeded in raising awareness of the campaign as a whole. Within a month of launching the campaign, referrals had increased by 230%.

Clockwise were engaged to create Hamilton Bond a new brand and message. As part of the process, they proposed a multi-channel campaign and promised ‘big returns ‘ for a defined budgeted spend. They delivered on that promise creating an engaging campaign along with weekly reporting to prove results, we achieved our target within 3 months.

We create inspiring marketing campaigns that use multiple media to engage your audience and set you apart from your competitors. We have the writing and design skills to develop creative concepts from scratch and see them through to delivery. And we measure everything to show that it’s not just a concept, it actually works. 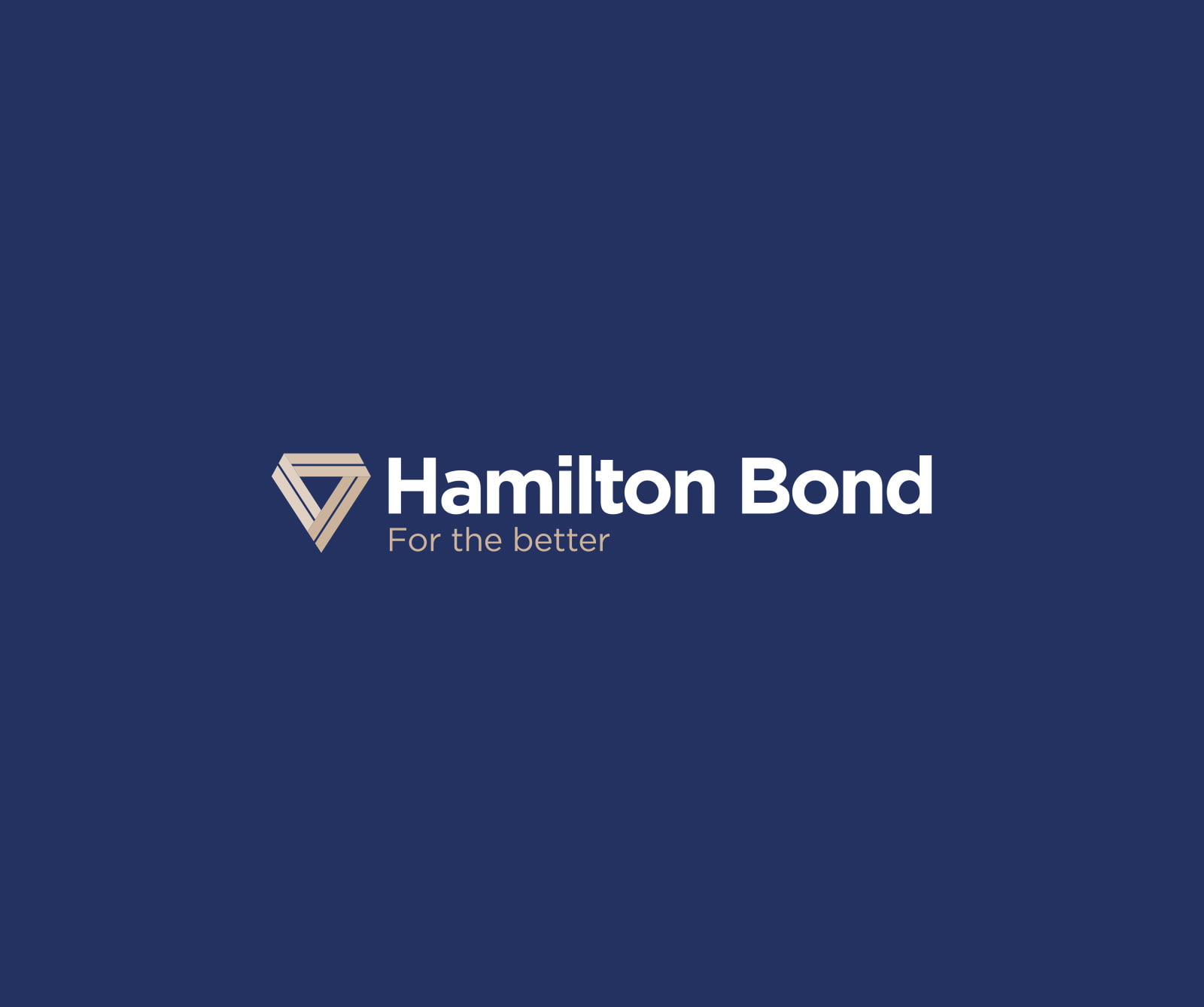 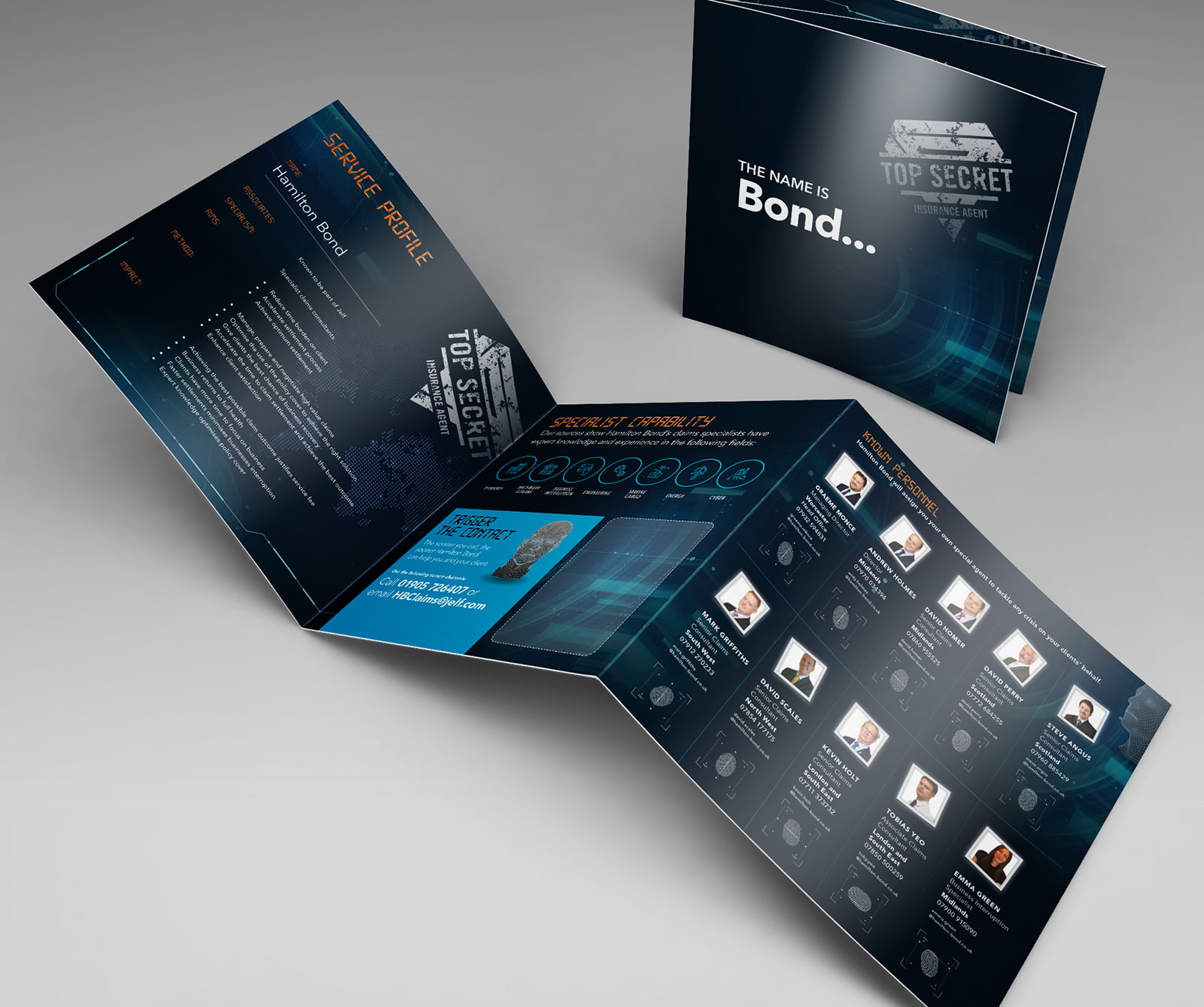 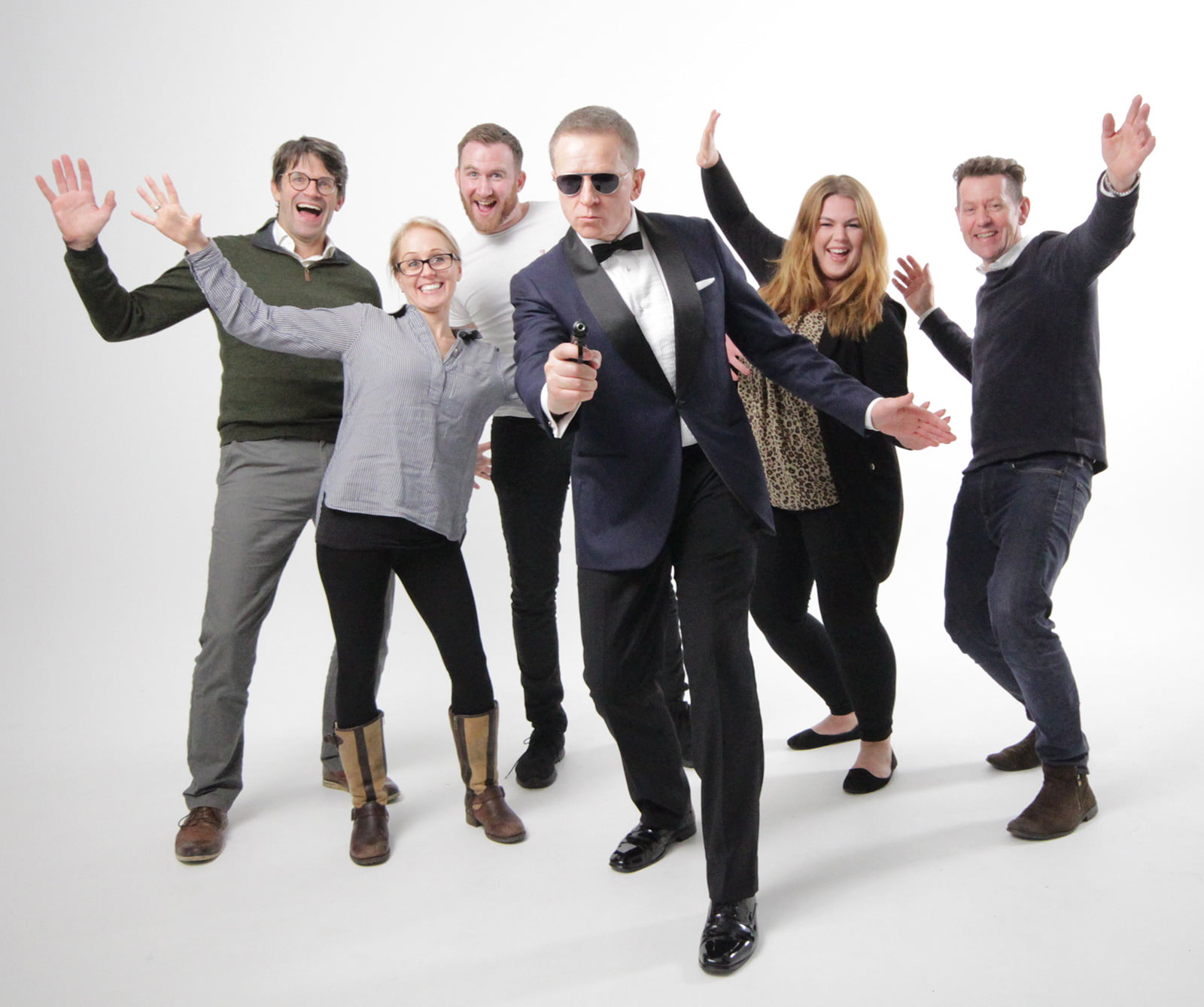 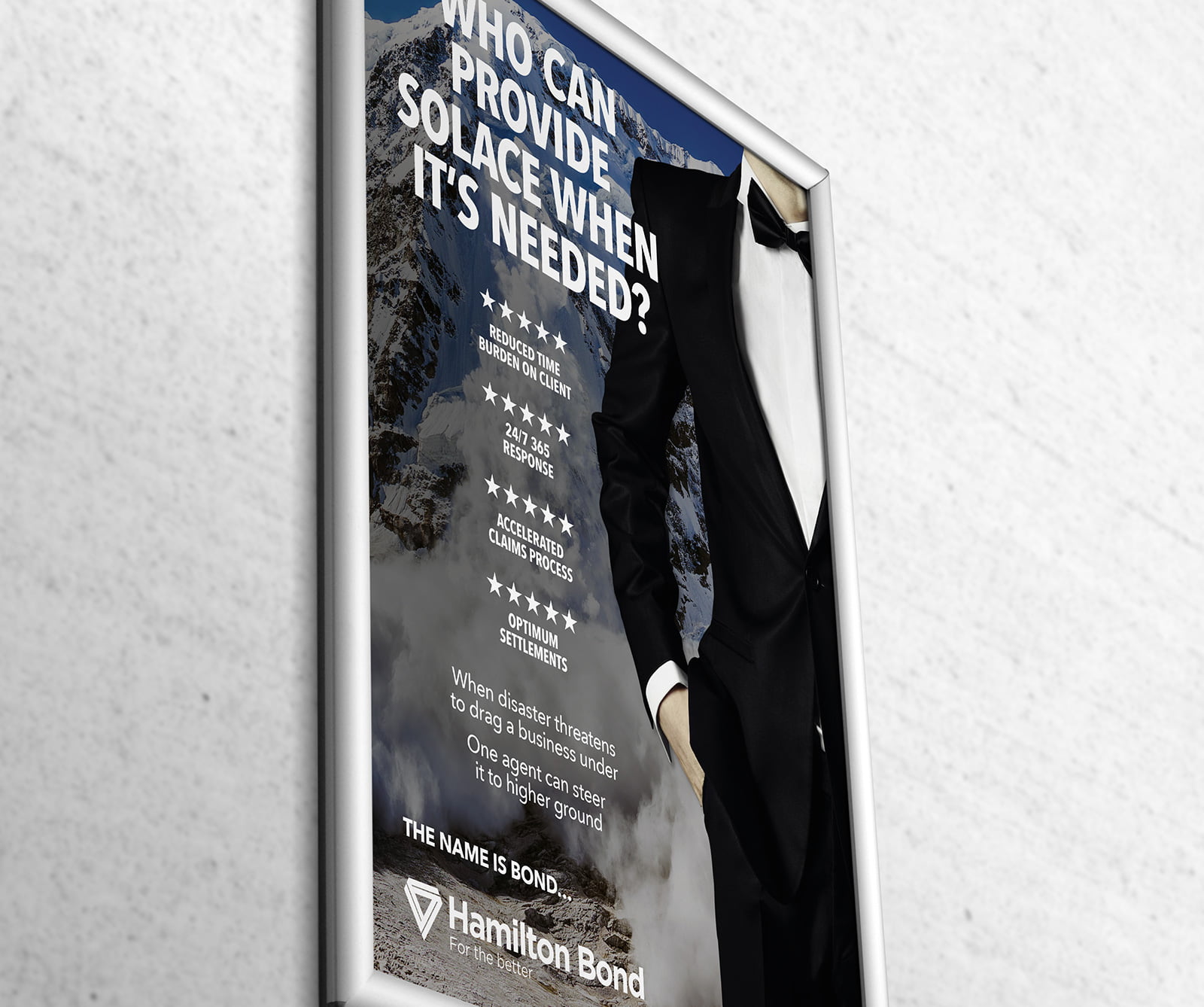 © 2022 Clockwise Marketing
We use cookies on our website to give you the most relevant experience by remembering your preferences and repeat visits.
Cookie SettingsAcceptRead More
Manage consent

This website uses cookies to improve your experience while you navigate through the website. Out of these, the cookies that are categorized as necessary are stored on your browser as they are essential for the working of basic functionalities of the website. We also use third-party cookies that help us analyze and understand how you use this website. These cookies will be stored in your browser only with your consent. You also have the option to opt-out of these cookies. But opting out of some of these cookies may affect your browsing experience.
Necessary Always Enabled
Necessary cookies are absolutely essential for the website to function properly. These cookies ensure basic functionalities and security features of the website, anonymously.
Functional
Functional cookies help to perform certain functionalities like sharing the content of the website on social media platforms, collect feedbacks, and other third-party features.
Performance
Performance cookies are used to understand and analyze the key performance indexes of the website which helps in delivering a better user experience for the visitors.
Analytics
Analytical cookies are used to understand how visitors interact with the website. These cookies help provide information on metrics the number of visitors, bounce rate, traffic source, etc.
Advertisement
Advertisement cookies are used to provide visitors with relevant ads and marketing campaigns. These cookies track visitors across websites and collect information to provide customized ads.
Others
Other uncategorized cookies are those that are being analyzed and have not been classified into a category as yet.
SAVE & ACCEPT